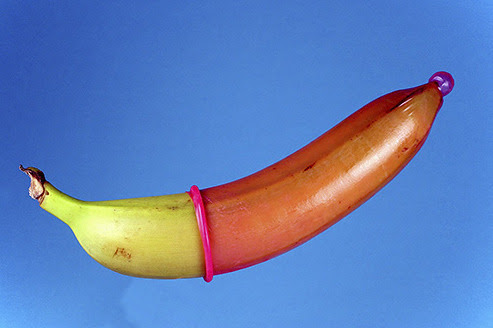 When I was ten, I saw a penis for the first time

It was a diagram in my health textbook
I was innocent like a blank piece of paper
with the male reproductive system pasted onto it
because that’s what I learned in middle school.

But like most aspects of middle school, I tried to forget it all

Sex Ed was full of people asking questions like
Isn’t a wet dream just when you wet the bed?
How exactly do you put on a condom, not that I’m planning on using one, but like, how?

That’s what happens when you hit puberty
Or rather, when puberty hits you
In the face,
With a hammer,
While screaming
I’LL EFF YOU UP

My best friend was the boy next door
We used to lie on his creaky old hammock swinging side by side, until we were synchronized, going through the back and forwards, ups and downs together
To a five year old that’s called marriage
Love wasn’t defined by kissing, grinding, dating, or sex
It was just having somebody to share snacks and trading cards with,
I think sometimes we forget that not everything changes when you get older
Sex isn’t necessary to make love
Slugs can have sex
And I think we’re at least more complicated than slugs

I love my friends, family, tumblr, cats, dogs, ice cream, Harry Potter, comics
If loving is so easy for me why is sex so hard?
Why did I feel so easy when he got hard?
Do I even want to do this?