“My passion as a director and performer is to question the relationship between audience and performance—to put them in each other’s way—to cause collision and conflict—with the goal of awakening and transformation. The characters I create are transformers—the weak become strong, the powerful losing power, the good becoming evil—they express unimaginable possibilities.” – Haruko Nishimura, http://www.gf.org 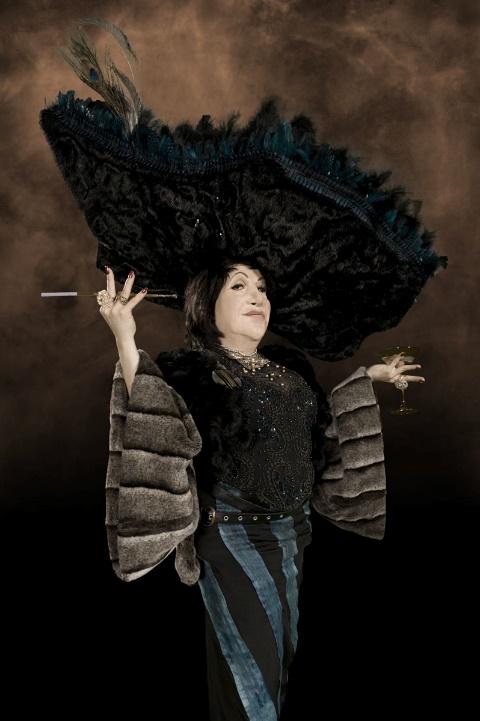 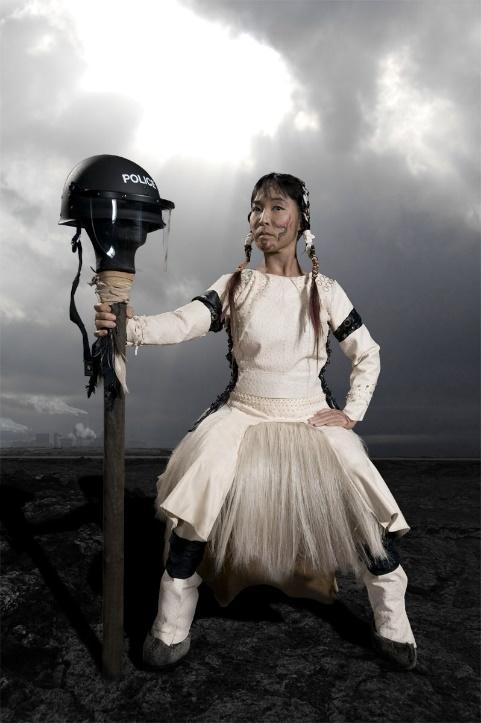 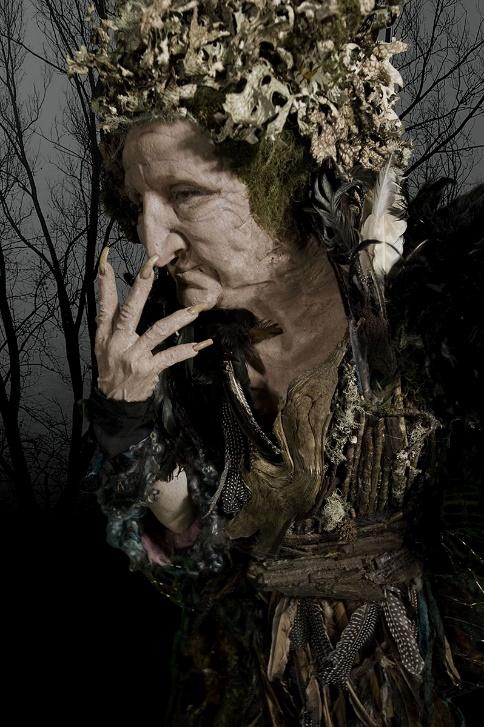 Last Thursday, I had the pleasure to see Degenerate Art Ensemble give a presentation as a part of the Penny Stamps School of Art and Design’s Lecture Series. A Seattle-based performance group, Degenerate Art Ensemble (from here on out, I’ll refer to them as D.A.E.) was founded in 1993 by Haruko Nishimura, the group’s main performer, vocalist, and choreographer, and Joshua Kohl, the group’s composer, musical director, and conductor. While both Haruko and Joshua are equally vital to D.A.E.’s productions, I was most drawn to Haruko’s story and role in D.A.E. She described to the audience her beginnings as a dancer – how she traveled around the country performing on street corners, sidewalks, and underneath bridges – in order to express herself, and to witness the public’s reaction to her dancing. I remember when she told the audience about her experience dancing on the University of Washington’s campus: as students began to join her, someone shouted, “It’s a motherfucking dance off!” Haruko laughed as she said she suddenly had to “dance for her life.”

What was most inspiring to me was D.A.E.’s current project, titled “Predator’s Songstress.” It was created in 2012 to commemorate the 60th anniversary of the Seattle World’s Fair of 1962, but its true power lay in the story told of the performance. In “Predator’s Songstress”, Haruko takes on the persona of real and imagined iconic women, or “anti-heroines”, exploring their influence and transformation through song, dance, and the surrounding architecture of the Space Needle – the performance’s site. The first three portraits created were Yamamba, Warrior, and Gracie. In each of these portraits, Haruko is decorated in heavy prosthetic make-up to make the identities of these women all the more realistic.

Yamamba is an imagined elderly mountain woman who is cast away from her society once she reaches old age, expected to slowly wither away and die in the wilderness. Despite this, the wilderness does not destroy Yamamba – it only gives her more power and she thrives more than she ever would back in her society.

Warrior is an imagined Duwamish woman, part of the indigenous Native American tribe in Seattle, Washington. The Duwamish people have very little representation in the modern world and have been continually oppressed since the city’s establishment in 1865. Warrior takes on a Joan of Arc-like demeanor, and in Haruko’s performance, she leads a rebellion to take back her beloved city.

Gracie is undeniably real; in the 1960’s, she opened a very successful strip joint in Seattle. While it had a short run, for it was closed within months after opening, many of Seattle’s citizens, even the mayor, enjoyed its vivacity and lively spunk. She was a frontrunning businesswoman.

For me, Haruko Nishimura is a truly inspirational woman. Through her passion of song and dance, she gives a voice to the voiceless and expresses the many roles of women in hauntingly beautiful ways. What I really love about this project is how diverse and truly unique each woman is – it shows us how as women, regardless of age, race, or background, we can all find our own special ways to unveil our power and make a difference in our lives. If Haruko’s next “anti-heroine” was you, how would your portrait be represented?

Find more information about the fantastic work of the Degenerate Art Ensemble at http://degenerateartensemble.com/.